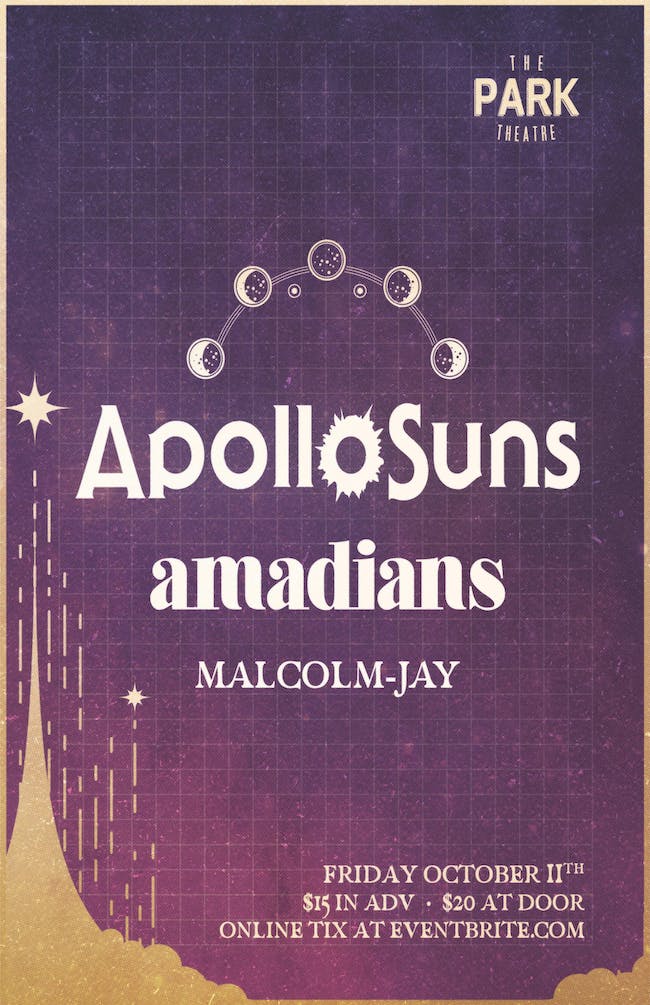 Apollo Suns constantly challenge themselves in their writing by constructing jazz influenced songs with the end goal of maintaining an overall accessible and catchy track for listeners of all kinds. 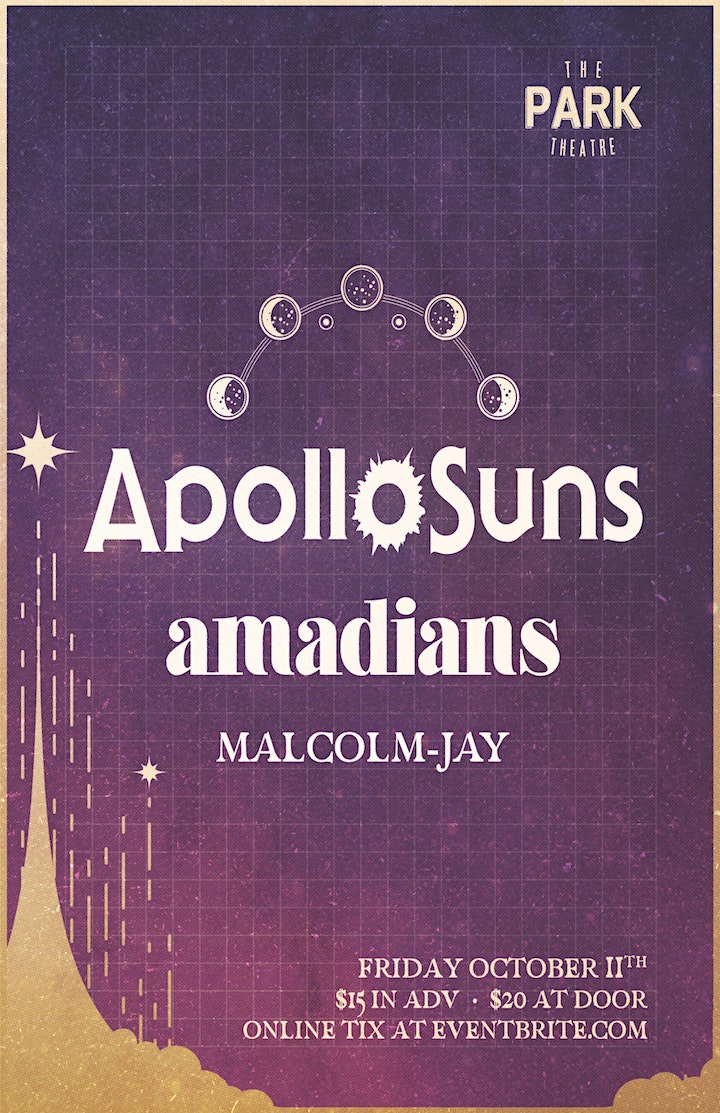