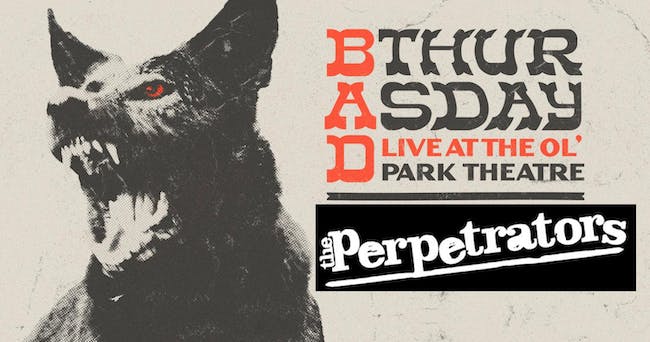 Featuring: One Awesome Night with The Perpetrators 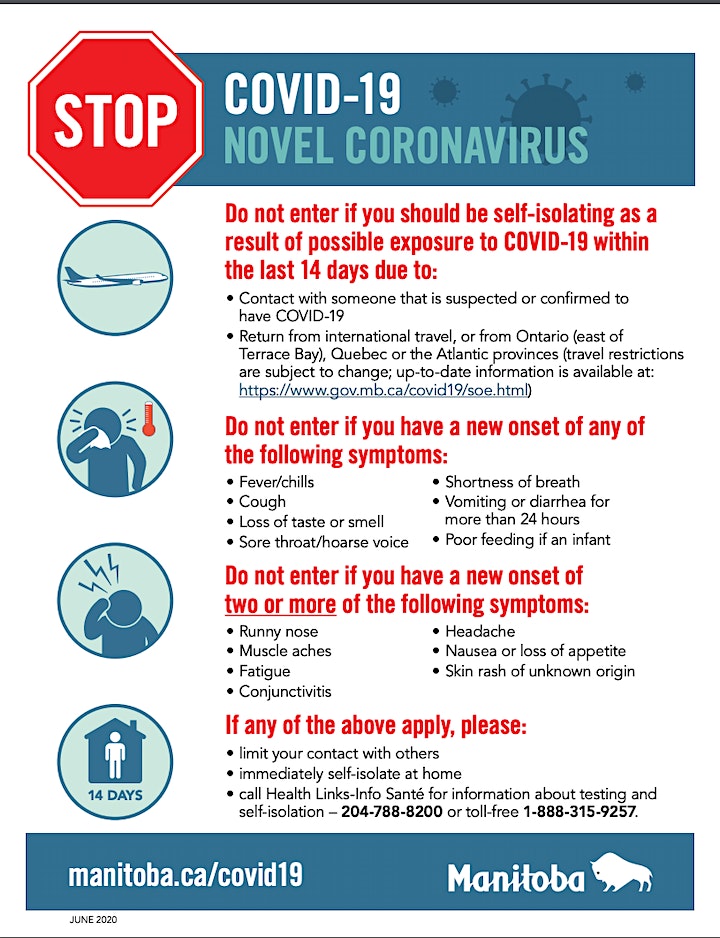