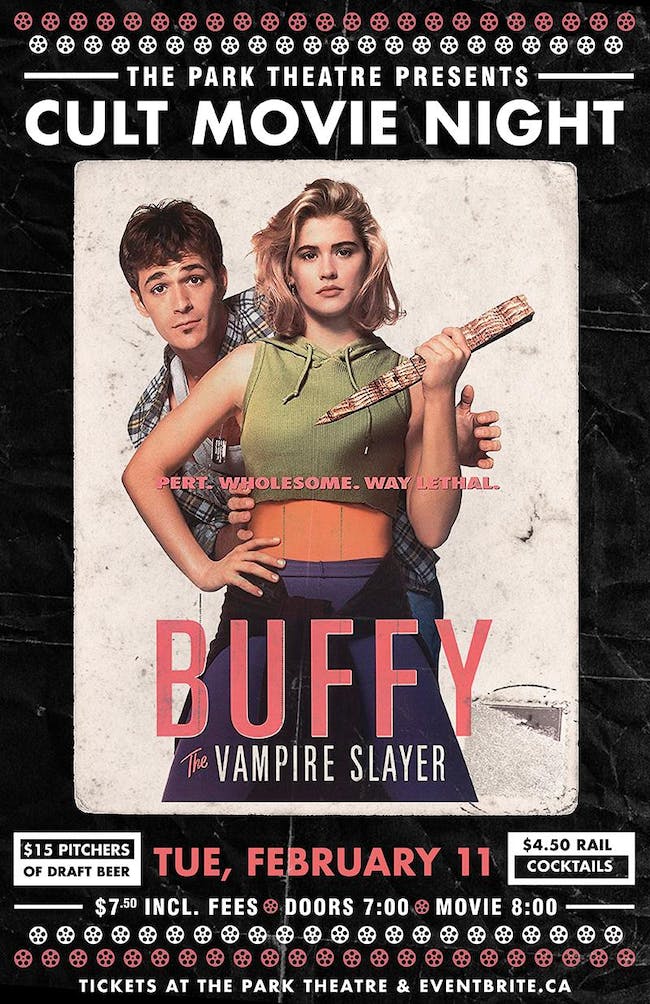 For Buffy Summers (Kristy Swanson), nothing is the same after she meets Merrick Jamison-Smythe (Donald Sutherland). Merrick tells the teen that he's been sent to train her to fight vampires, and he proves himself by displaying his supernatural powers. Buffy is a quick study, and soon takes fellow student Oliver Pike (Luke Perry) under her wing, repeatedly saving him from fierce bloodsuckers. But, when a very dangerous vampire (Rutger Hauer) gets rambunctious, she must go to war again. 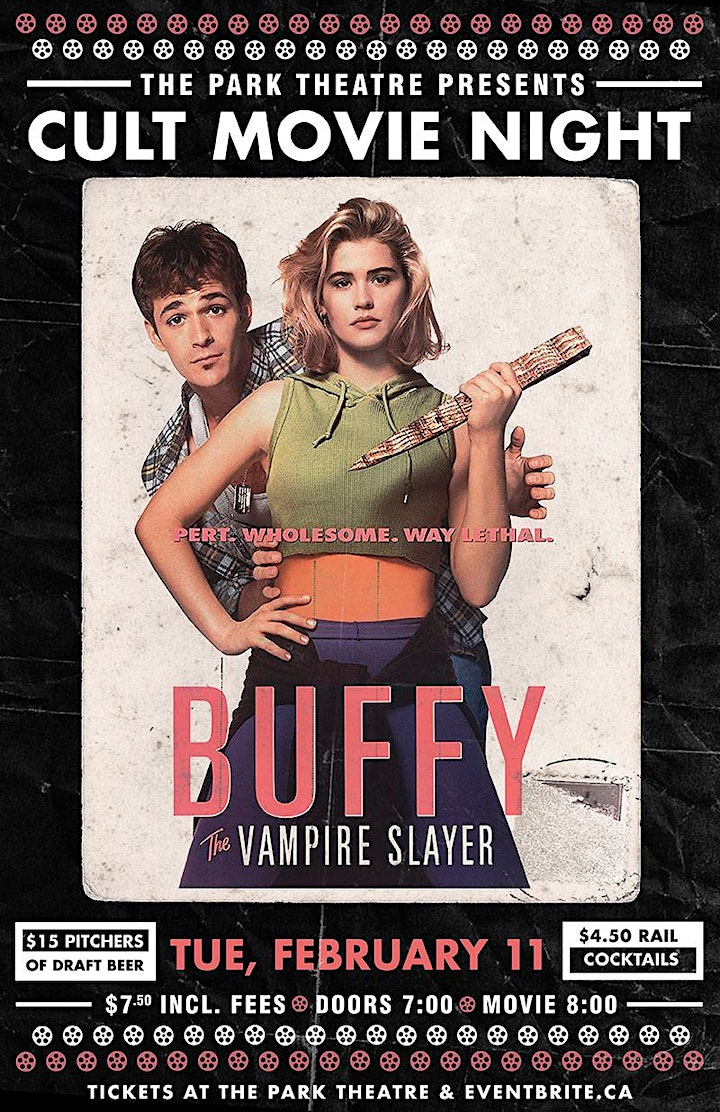