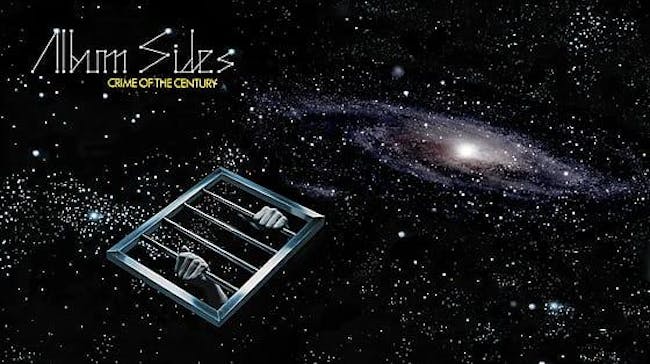 Hosted by Crimeofthecentury and The Park Theatre

Crime of the Century Performed LIVE! 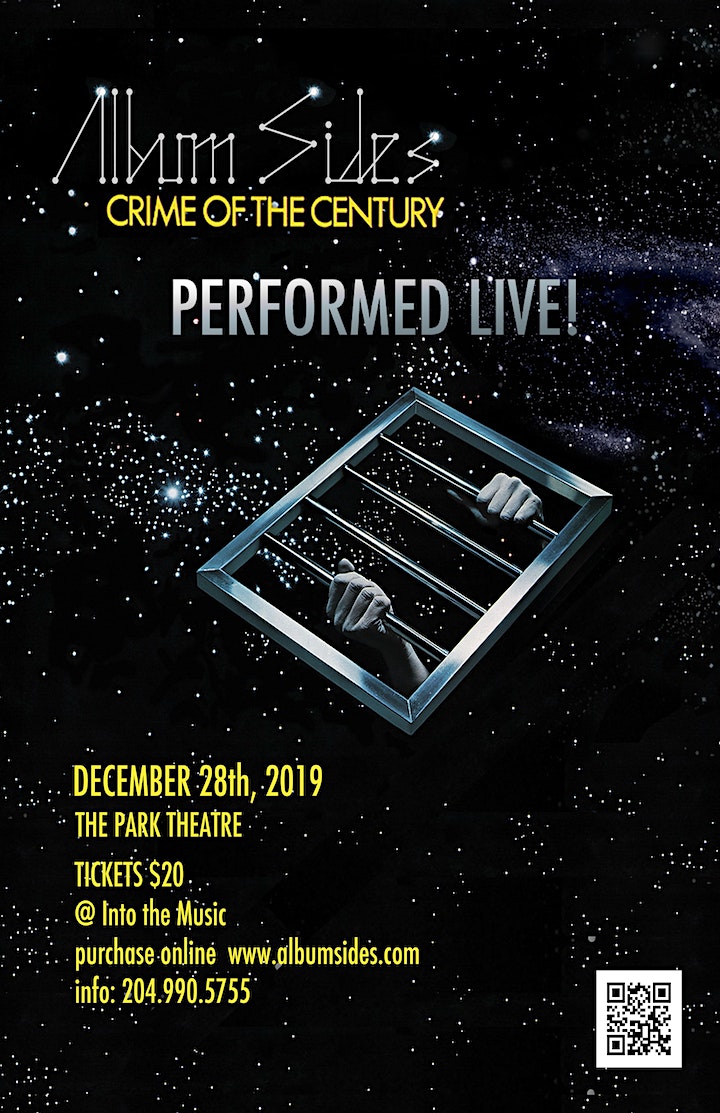