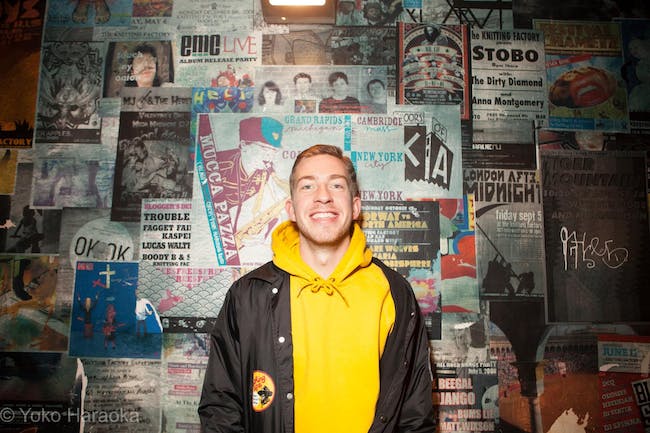 at the Park Theatre Winnipeg

Fresh off his late night debut on CONAN, Gavin Matts brings his new hour to the Grindstone theatre. Originally from Vancouver, Gavin moved to the states after winning the 2017 SiriusXM Top Comic Competition, the biggest stand up competition in Canada. In 2018, he was named a TBS Comic to Watch and showcased at the New York Comedy Festival. He had a set featured on Comedy Central presents that found it’s way to Bill Burr and was handpicked by him to tape a set and interview for his new stand up showcase coming to Comedy Central January 2020. 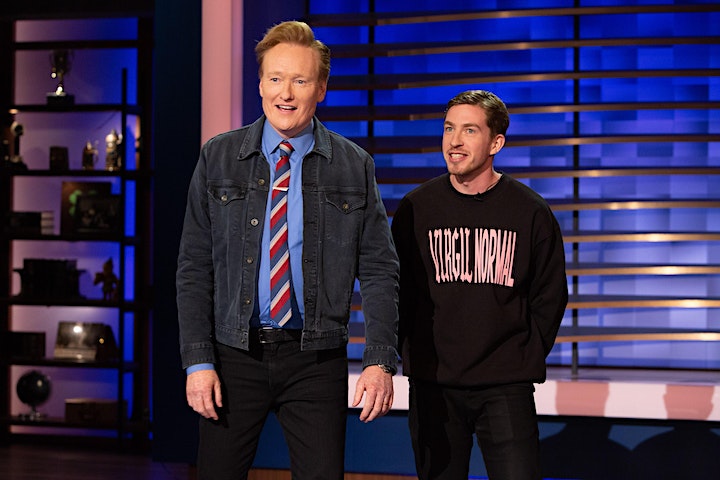 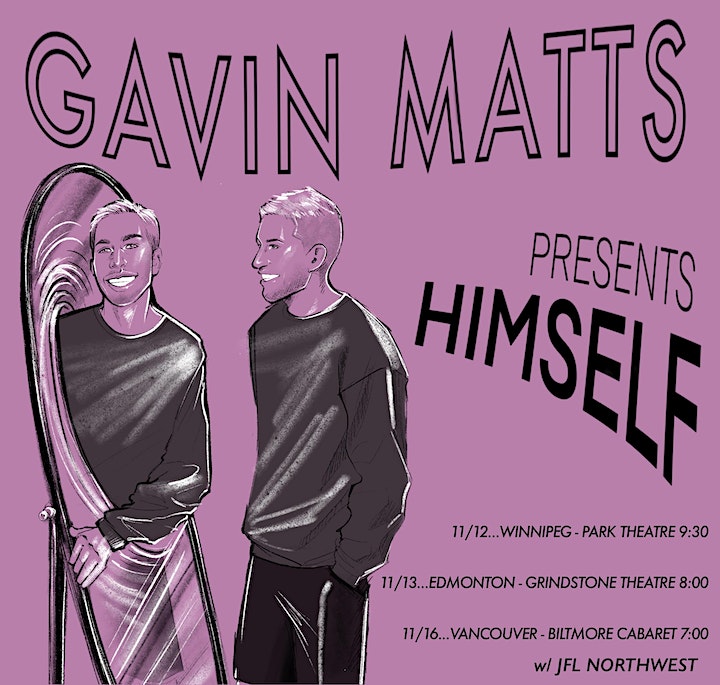